You are invited to join us in solidarity as part of the CARAVAN FOR THE DEFENCE OF THE LAND, which will be leaving Bogotá, Colombia next August 19, 2014 for the municipality of Samaniego, in the southern department of Nariño. This area has been impacted by intense militarlisation and mining concessions made to the multinational company ANGLO GOLD ASHANTI. The goal of the CARAVAN is to collect evidence and document the situation faced by the inhabitants of this area.

Caravans are mechanisms used by Colombian organizations to break the isolation of areas where the civilian population is subjected to intense military control due to the strategic resource interests the region represents. The Caravan will produce a field report that will be presented to the Colombian authorities and made public by the participating organizations.

11%, or 30,000 soldiers, of the Colombian National Army are assigned to the protection of mining and oil activities;
86% of the human rights violations in Colombia over the last ten years have occurred in areas marked by mining and petroleum development;
87% of internal refugees are from these regions. 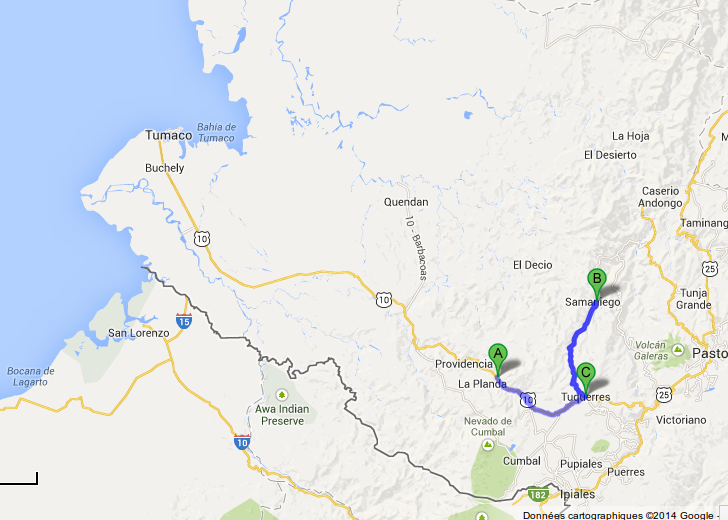 From August 18-27, 2014, members of the Caravan will collect evidence in the municipalities and regions of Samaniego, Buena Vista, San Diego and Mallama Tuqueres. They will cover the following issues: abuses by the Colombian army, arbitrary detentions, threats, assassinations, territorial control exercised by illegal armed groups, mining activities, crop fumigation and the use of anti-personnel mines.  On August 28th, the Caravan will wrap up its reporting activities, and will return to Bogotá on August 29th.

Internal transport, food and accommodation for 10 days will be organized by the Red de Hermandad network (REDHER) and the National Agrarian Coordinator (CNA) at a cost of $200 or € 170. A bus will leave Bogotá on the morning of August 19th for Pasto, the capital of the Department of Nariño (a journey of 20 hours). Those wishing to make this trip by plane will have to do so at their own expense ($150 / € 125).

Once in Nariño, most of the domestic trips will be made by bus (school type) and all-terrain vehicles. Some traveling will be done on foot, including two 5-hour hikes. Preparatory documents will be issued 15 days before the start of the Caravan, and a translation service for French and English will be provided. 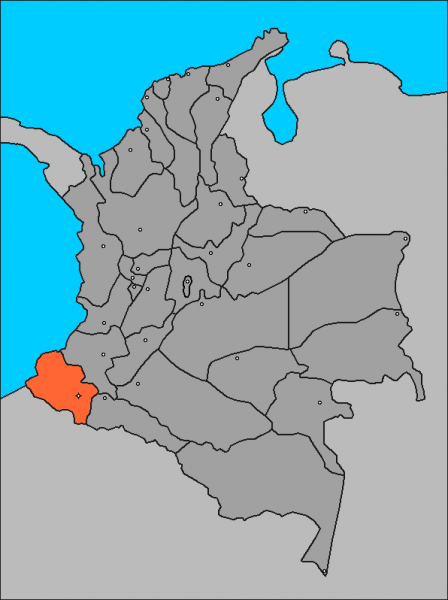 “The Department of Nariño is located in Southwest Colombia. Its political and administrative capital is San Juan de Pasto (or simply “Pasto”). It is a medium-sized city located at the foot of the Galeras volcano. Straddling the Pacific Ocean and the Amazon rain forest, Nariño's geography is marked by the Colombian "massif", where the Andes divide into three separate mountain ranges heading north. The boundaries of the department are Ecuador to the south, the Pacific Ocean to the west, the department of Cauca in the north and Putumayo to the east. ”