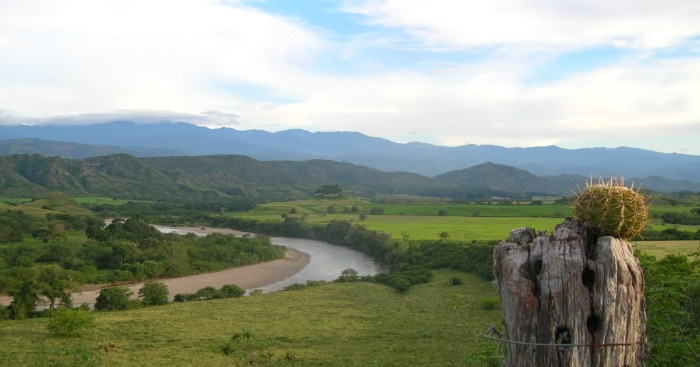 The Quimbo Dam in the Department of Huila, Colombia is one of the largest infrastructure mega projects the country is currently implementing. It is expected to be functional in 2014.

Not any smaller then the Dam is this megaproject´s ecological and social impacts. The peak over the beach along the Magdalena River downhill from the village of la Jagua, the small bridge over the Yaguilga river, the church of San José de Belén, the cocoa orchards of Río Loro, the history of how La Escalereta came to be, the watering hole of el Poira, are just some of the places and things that have always existed and that the dam threatens to destroy.