On Wednesday, January 19, 2022, an attack causing several injuries and one death shook the small town of Saravena, in Arauca. It was the transportation cooperatives and the headquarters of social organizations that were targeted, and this, ocurring barely 10 days after another explosion against the headquarters of the community water company ECAAS. 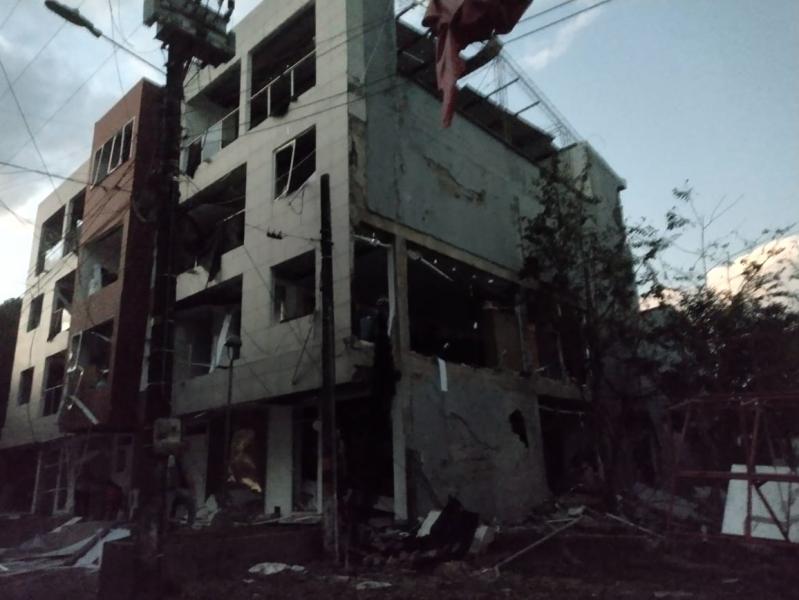 Since January 3, the media in Colombia have been reporting on a war between the ELN guerrilla group and a group of ex-FARC members. Let’s mention that a part of FARC signed a peace agreement in 2016, another part remained armed, while a third portion returned to armed struggle after having noting that the agreements would not be respected by the government. Media such as Le Monde in France explain the situation as a war for the control of drug trafficking.

However, there are many indications that social organizations and their activities are in the firing line.

According to the testimony of some armed FARC members, they have made an agreement with the Colombian government to finance the re-establishment of coca cultivation in the department of Arauca. According to denunciations, they would offer a loan of 3000 Canadian dollars to families in order to sow this culture.  Today this group that calls itself FARC attacks social organizations opposed to oil exploitation and attacks the cooperative system that supports the regional economy, the alternative to coca cultivation.

In 2018, the Duque government, with the UN, declared the department of Arauca free of coca cultivation and claimed victory, while it was the social organizations and communities that, in the absence of government aid, eradicated the crops and established alternative crops. With the help of plantain, cocoa and cattle cooperatives, the people of the region have managed to get rid of coca.

The Colombian state tries to present itself as neutral in a conflict between criminals, while it is the first one responsible for the serious situation in the region. The oil development has caused the displacement of peasants for several decades, the lack of social services has led local communities to organize themselves and the presence of armed groups such as the dissident or resurgent FARC and ELN are the direct consequence of the government's failure to comply with the peace agreements signed with these groups.

The Duque government proposes to confront the situation with the arrival of two new military battalions. Reinforcing the militarization of the region is not a solution to the intensification of the war, as demonstrated by this attack, that took place some 200 meters from the police station.