*This article was recently published in Colombia in action written by the Colombian Support Network. You can also read the original version here : https://colombiasupport.net/wp-content/uploads/2021/09/CSN-Summer-2021-1... 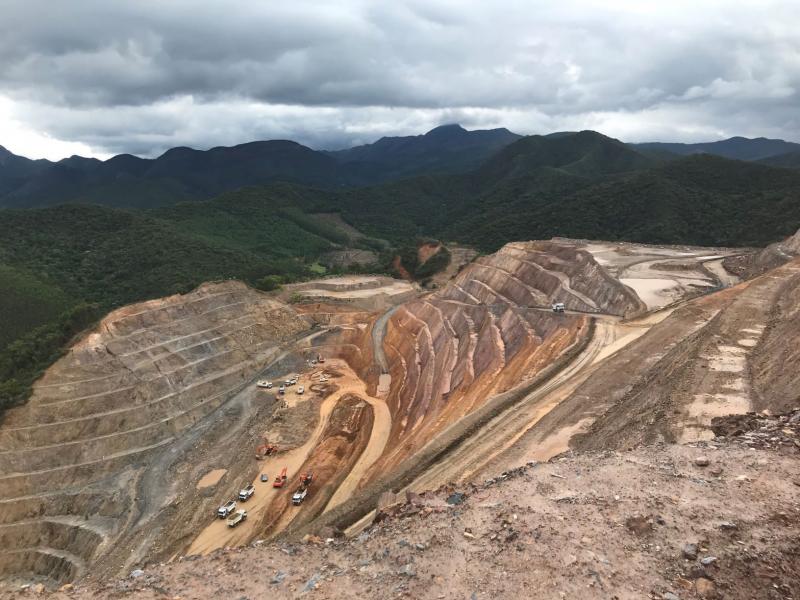 In Bosa, the ancestral territory of the Muisca peoples, the National Popular Assembly was held with the participation of more than 2,000 in-person and virtual delegates from different regions of the country, in an autonomous and self-organized exercise.

An urgent situation appears to be developing at the Costayaco oil field in Putumayo, Colombia operated by Calgary-based Gran Tierra Energy.

On May 13, 2021, our organizations received sensitive accounts of absolutely horrific police conduct and practices which, if true, must be shocking to anyone with a human conscience.

ALBERTO CARRASQUILLA was Minister of Finance under President Uribe (2003-2007) and under President Ivan Duque from 2018 to May 2021. This former finance minister privatized the water supply service, draining funds from already poor municipalities for his own private companies. In April 2021, he presented an obscene tax reform bill, contested from all sides. Because of all this, the Colombian state decided to reward him by nominating him for the presidency of the Development Bank of Latin America...

Since April 28th, thousands of Colombians have joined the national strike which started mainly against a regressive tax reform bill proposed by the Colombian government and now has become a wider and diverse protest of indigenous, afro-descendant, peasants, workers, women and LGTBQI collectives, unions, youth, students, academics and health workers to challenge the nation’s violent and unequal order.