Different organizations, movements, peoples and individuals, who believe in a dignified and just Colombia, declare a (...)

We, the Congreso de los Pueblos — a Colombian social movement seeking to build popular power and dignity in life — are (...)

Urgent Action: Excessive use of force by the police and inpec against the population deprived of liberty

Urgent Action: A state of national emergency for prisons must be declared due to the COVID-19 pandemic

Sign online Today we find ourselves facing an emergency that transcends borders (...)

Article: Thoughts about education from prison

Julian Gil is a political prisoner, member of Congreso de los Pueblos and Red de Hermandad. He has been detained (...)

Article: Interview with Palestinian activist Dana Farraj : “In the era of globalization of repression, the struggle must be globalized.”

Dana Farraj is Palestinian. She studied law in her country and did a four-month internship in Colombia with Equipo (...) 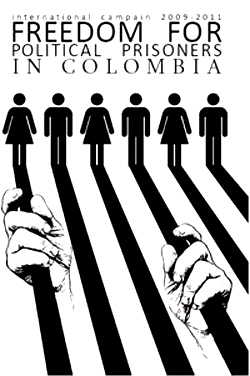 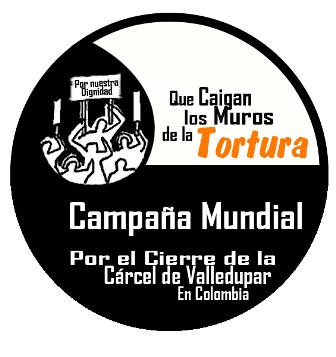 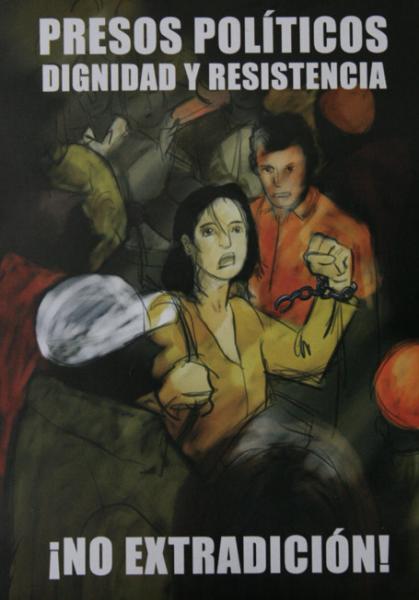