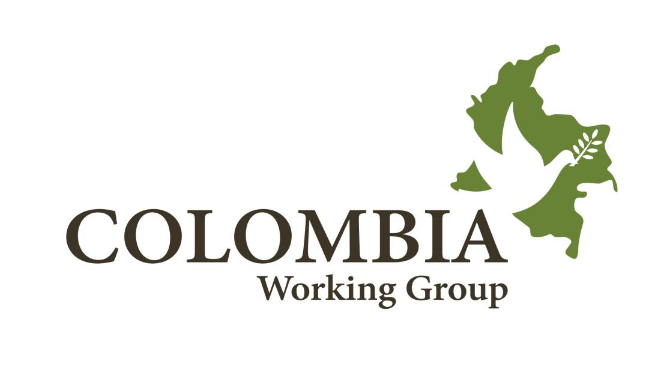 In 2007, Prime Minister Stephen Harper announced Canada’s new “Americas Policy,” through which Canada would build trade ties with governments that shared Canada’s values of “democracy, human rights, rule-of-law and good governance.” The Canadian government then announced negotiations for a free trade and investment deal with Colombia, the country with the worst human rights record in the hemisphere.

The Canada-Colombia Free Trade Agreement (CCOFTA), implemented in 2011, resolved to “protect, en­hance and enforce basic workers' rights,” and affirmed a commitment to the “protection of human rights and fundamental freedoms.” Instead, like Canada’s previous trade deals it proved to be a stan­dard neoliberal agreement that promotes market liberalization, privatization and deregulation, and includes no binding obligations regarding human and democratic rights. The FTA raised serious human rights concerns for vulnerable populations amid Colombia’s internal conflict, including fears that it could foment and protect investments associated with militarization, violence and forced displacement. The CCOFTA’s investment chapter accorded investors powerful new rights, but no binding human rights obligations for private companies. Civil society groups that had worked in solidarity with Colombian counterparts for decades feared that introducing an FTA into the Colombian context would tilt the scales further against persecuted labour and human rights advocates.

To counter these widespread concerns, the Canadian and Colombian governments agreed to table in their respective parliaments a yearly report on the agreement’s human rights impacts. This fell short of expectations for a prior, independent, impartial and comprehensive human rights impact assessment (HRIA) as called for by international experts and the Canadian Parliamentary Standing Committee on International Trade (CIIT).

A review of the annual human rights reports filed since 2011 exposes their shortcomings and supports the claim by human rights monitors that the Canadian government has chosen to turn a blind eye to the human rights crisis in Colombia. The reports contain little acknowledgment of human rights prob­lems, and do not examine the impact of Canadian investment in oil, gas and mining. This contradicts the very essence of the exercise, since Canadian extractive interests in Colombia were one of the government’s primary motivations for pursuing the trade deal – and the most pressing concern voiced by human rights groups worried about the agreement.

This report, "Colombia in the Shadow of Human Right Abuses," and its accompanying fact sheets paint a different picture from the Canadian government narrative that trade is the best way to improve Colombia’s human rights record. Credible human rights groups, labour unions, NGOs in Colombia and Canada, and the United Nations have compiled compelling documentation demonstrating that human rights violations against trade unionists, human rights defenders, Indigenous and Afro-des­cen­dent communities have not abated over the past four years.

This report also documents the role played by the Canadian state and Canadian multinational corporations. The latter have in some cases reaped benefits by disregarding labour rights, through dangerous and contaminating environmental practices, and by bolstering militarization that has resulted in human rights abuses.

We ask that Members of Parliament engage in an open and transparent debate on the human rights situation in Colombia and Canada’s role in it, and that Canada fulfil its legal obligation to conduct a thorough and meaningful human rights impact assessment of the Canada-Colombia Free Trade Agreement, including an analysis of the impact of investments on human rights.

Repression and Human Rights in Colombia 5

Labour Rights in Colombia: A History of Violence 10